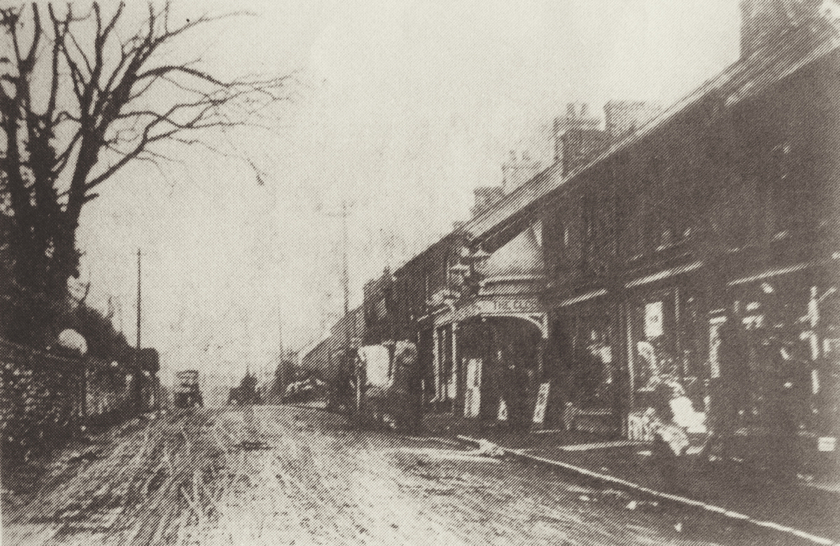 The Globe cinema was built by Job Hopkin and was opened in 1910. It was one of the first buildings with a style called 'Art moderne'. It was a very grand building with a upstairs balcony. It closed in the late eighties. After 18 years of being unused, in 2002 it caught fire, and then in 2004, it was demolished.

Local people called it 'the shack' or 'the shed'. It also had flaws, being close to the Mond nickel works meant that dust was a problem and it kept on coming into cinema while people were watching a movie. The most viewed film during the 1940s was Hop-Along Cassidy. There was also a dance hall attached to the building plus a snooker hall with 12 tables.

It was still playing films in the 1970s and some other types of entertainment and was closed in the late 1980s.

Click here to play a game based on the Globe