Our class (Year 5) have been working on Clydach history. My group have chosen Clydach War Memorial Hospital.

The Clydach War Memorial Hospital was made in memory for the people who died in world war 1. The people of Clydach did not want a statue monument so chose to build a hospital in memory of those who died in WW1. People in 1914 were frightened of the costs for a hospital, but they needed one. Every week people paid a small amount of money towards the hospital. The hospital opened in 1925. It was the only memorial service for world war 1 in Wales. 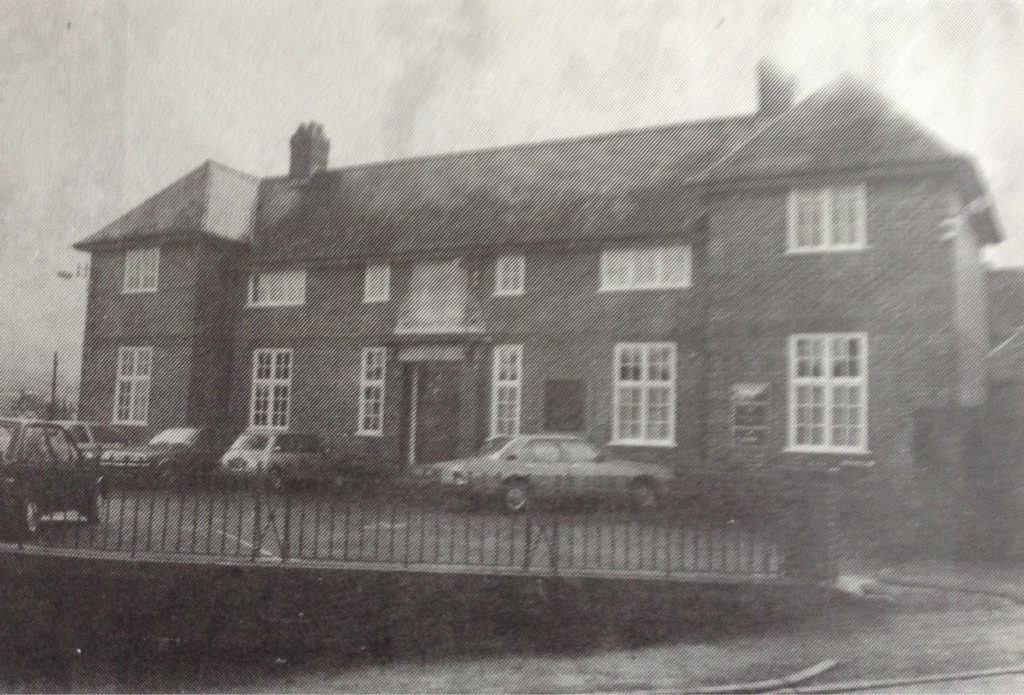